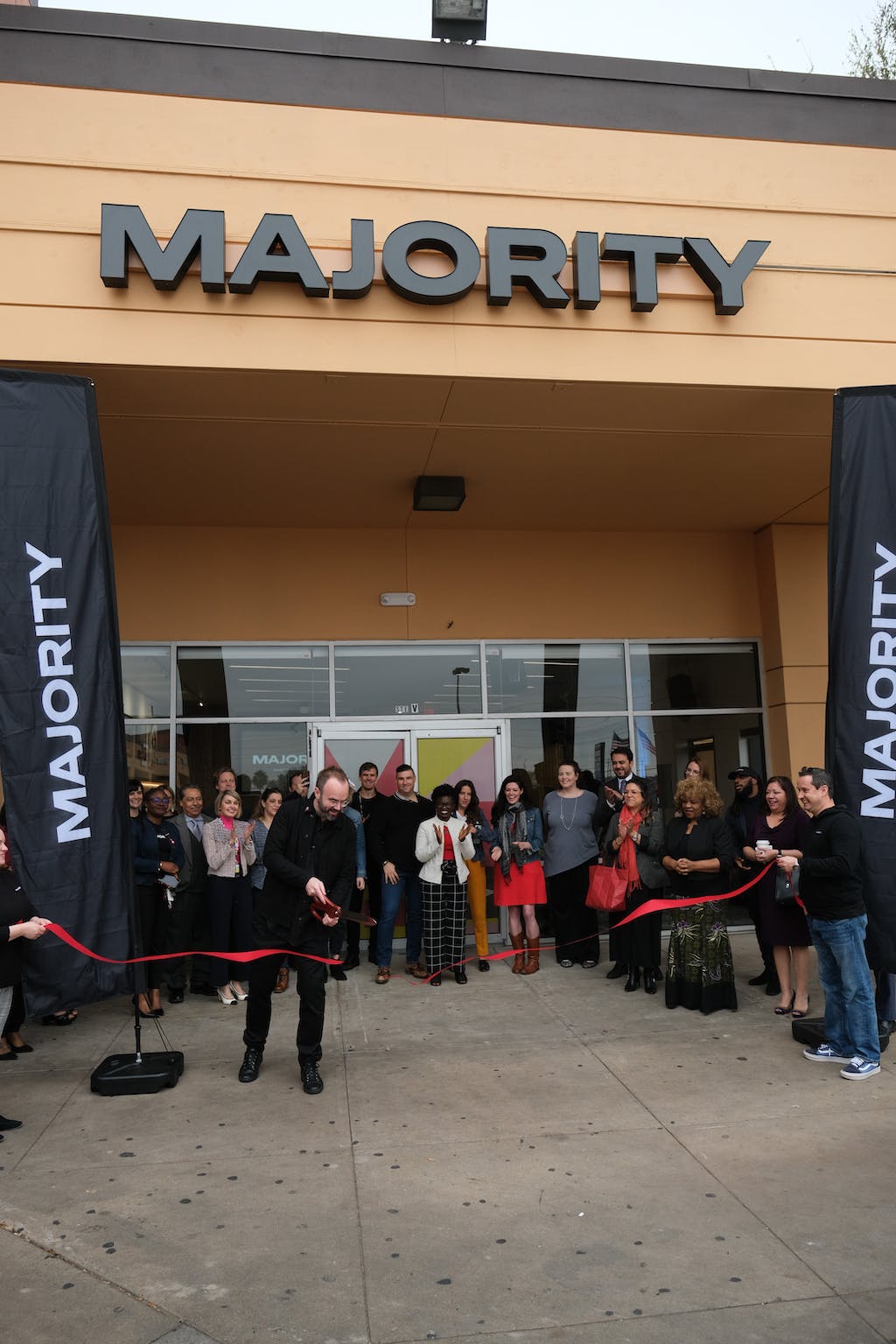 MAJORITY, the first financial membership focused on migrants, today announcedthe opening of its new headquarters and community center located in Houston,called MAJORITY Meetup. The location will serve dual purposes as the U.S. based headquarters for the company which originally started in Sweden, and as a hub for community interaction, collaboration, and development in the Houston area. Located in the heart of Bissonnet Street, Houston’s MAJORITY Meetup is planned to be the first of multiple locations around the U.S. as MAJORITY expands its presence in additional cities. Each location will be unique to the community in which it lives.

MAJORITY, which initially launched its beta product on April 30, 2019, is focused on empowering the migrant community by democratizing access to financial servicesto an extremely underserved population. MAJORITY Meetup will serve as a physical location for financial questions, needs, and education for MAJORITY users and the local migrant community. It will also provide those in the area with a space where they can host or co-create events of all types that will service and empower migrants in and around the city.

“MAJORITY Meetup is born to celebrate the ambition of our local communities and the need to solve the problems you meet when living in a country that is different fromthe one you were born in,” said Magnus Larsson, Founder and CEO of MAJORITY. “In just one week we can host everything from a networking event for female Latino entrepreneurs, an African afrobeat DJ-battle, a budgeting workshop or even a keynote on how to settle all your legal documentation. But mostly, we want to create a destination within the Houston community where our staff, clients, and migrants can feel safe, seen and heard. MAJORITY Meetup’s role will be completely determined by the needs of the community while remaining a place built on growth and development. We are so proud to introduce it as our first location in the United States.”