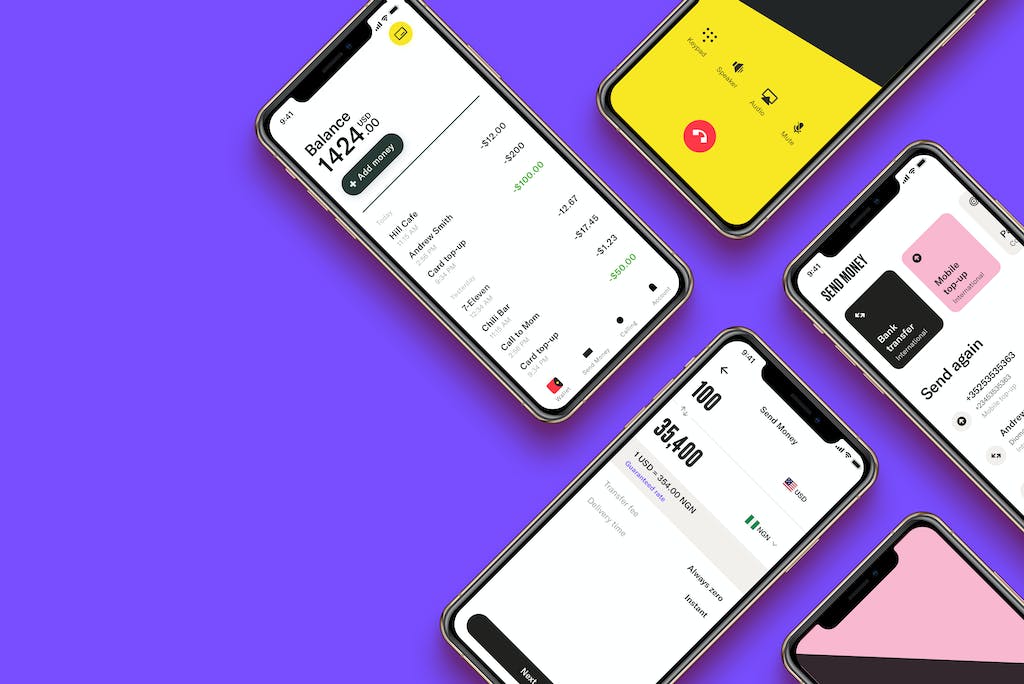 MAJORITY, the first digital financial service for migrants in the world today announced its departure from stealth with the launch of the first-ever membership-based app made specifically for international communities, starting with those living and working in the United States. The company is also announcing the opening of its U.S.-based headquarters in Houston, TX to complement its Swedish office in Stockholm.

Along with trust and information barriers that make it difficult to keep and move money within the traditional financial systems, 80 percent of migrants are paid in cash or with paper checks, further increasing the need for a digital solution free of costly hidden fees or minimum balance requirements. Membership with MAJORITY costs just $5 per month and includes an FDIC- insured account and Visa® prepaid card, the use of more than 50,000 ATMs across North America, remittance and international calling and native language advisors. MAJORITY partners with the established Sutton Bank®, Member FDIC, for the U.S. market.

MAJORITY was founded in Sweden by a passionate and diverse team that has spent the last two decades serving global migrant communities within the fintech, payments and telecom spaces. The company firmly believes that migrants help to build better societies equipped with diverse experiences and upward mobility. Globally there are over 258 million migrants—with close to 50 million residing in the U.S. alone—who are currently unbanked, under-banked or experience insurmountable financial barriers when trying to thrive in a new country. Under-servicing these communities proves greatly detrimental to the potential of millions migrants living and working in the U.S., and it also represents a huge opportunity in the future fintech market.

“Migrants, by their very definition, are the most ambitious people in the world, striving for success in a new country–but they are lacking the necessary tools,” said Magnus Larsson, CEO of MAJORITY. “Migrant-relevant financial services come with extensive fees that feel overwhelming for all people, but even more intimidating for those trying to navigate an unfamiliar system. At MAJORITY, we seek to remove the uncertainty that comes with international financial services and do our part to better facilitate a world where people are valued on their positive impact, not their country of origin.”

MAJORITY chose Houston as the site of its U.S. headquarters as it represents one of the most vibrant and diverse communities of migrants living and working in the country. MAJORITY’s sister company, Rebtel, already has a number of subscribers who are living in the Houston area, so it made natural sense to debut within a community that shares ties and familiarity with the services offered by MAJORITY and in an area where the team is already ingrained. The company has hired over 200 local employees from the community to serve as local ambassadors and is looking forward to soon becoming a key resource to help those who need it most.

The app has been live as invite-only in the App Store and Google Play Store since April, and will be available in all U.S states in a couple of months. The waiting list is open at majority.com.