Home
Community
Everything You Need to Know About eNaira

With the rise in popularity of cryptocurrencies like Bitcoin, governments around the world have begun to consider producing their own digital currencies.

Nigeria is no exception.

Recently, the Central Bank of Nigeria (CBN) announced plans to launch their own digital currency called the eNaira.

Here’s what we know about it.

eNaira is the name given to the CBN’s first proposed digital currency.

The new currency will not replace the physical Naira but will act as a digital representation of it.

When will the CBN launch eNaira?

The CBN has announced they will launch a pilot scheme of the eNaira starting on October 1st, 2021.

It is still unclear how the CBN will roll out the launch and who will have access to the new currency from the start.

How will the eNaira work?

The eNaira will work as a digital version of the physical Naira.

Financial institutions licensed by the CBN will be responsible for ID verification, eNaira payment processing, and creating wallets for customers to hold their eNaira.

The eNaira wallet is similar to a bank account and is created in the same way; however, it will be a separate account that is not connected to an already existing bank account.

Transactions will be possible between two parties that both have an eNaira wallet, which allows you to store, send, and receive eNaira. 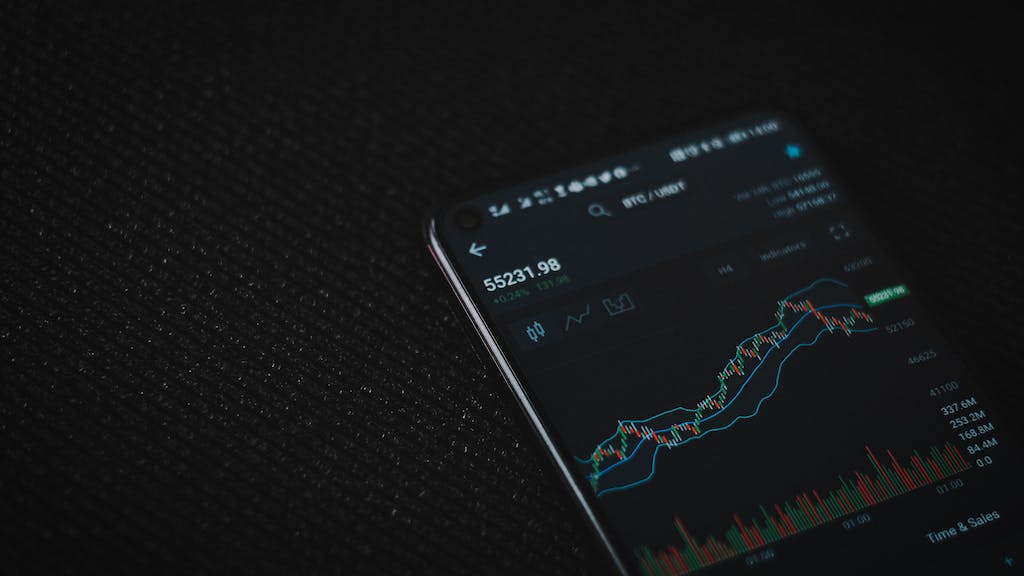 Is eNaira the same thing as Bitcoin?

No. Unlike Bitcoin which is a cryptocurrency, the eNaira is a digital currency issued by the government.

This difference has a big impact on the stability of the currency.

For example, the eNaira will maintain the same value as the Naira. Therefore, its value will not rise and fall the way Bitcoin does, also meaning it is not something to invest in to grow your fortunes.

The eNaira simply makes it easier to facilitate transactions digitally without needing to be backed by cash.

How will the eNaira affect the economy?

It is still unclear what impact eNaira will have on the Nigerian economy, if any at all.

However, the CBN believes the eNaira will greatly improve financial inclusion, payment processing, and tax collection, among other things.

The eNaira is also expected to increase cross-border trade, which could have a positive impact on the Nigerian economy.

How will eNaira affect money transfers to Nigeria?

It is still unclear how cross-border transactions will work with eNaira.

This is still a big question many experts have ahead of the launch of the CBN’s pilot scheme of the eNaira.

However, one thing is certain.

The eNaira will not replace physical Naira. Therefore, it is still possible to send money to Nigeria as usual.

If you’re looking for a better way to send money to Nigeria and save on expensive transfer fees, start sending with MAJORITY.

Send bank transfers and cash pickups to Nigeria fast, secure, and fee-free! Plus, we offer the most competitive exchange rates on the market. Learn more about sending money to Nigeria with MAJORITY all-in-one mobile banking for Nigerians.