Home
Community
7 Common bank fees in the US: What they are and how to stop paying them

It still blows my mind that banks compete with one another to get you as a customer, but as soon as you give your money to one, they start charging you high bank fees. It doesn’t seem fair.

You’re giving the bank your money, and they are charging you to keep it. There are minimum balance fees, overdraft fees, and account maintenance fees, just to name a few.

Recently, I moved abroad but kept my American bank account so that I could pay bills and send money. However, I quickly realized that since I was only keeping enough money in my account to cover a few transactions, I was being charged a monthly minimum balance fee of $25!

But the worst was when that minimum balance fee actually took my balance into the negative, and I got an overdraft fee of $35. So, in one month, my bank was charging me $60!

It turns out that over half (53%) of self-reported households cite that not having enough money to keep in a bank account is the main reason for not having an account.

However, traditional banks don’t seem to be giving up their fees anytime soon. So, the first step to getting rid of pesky bank fees is to know what you’re going to be charged and why. 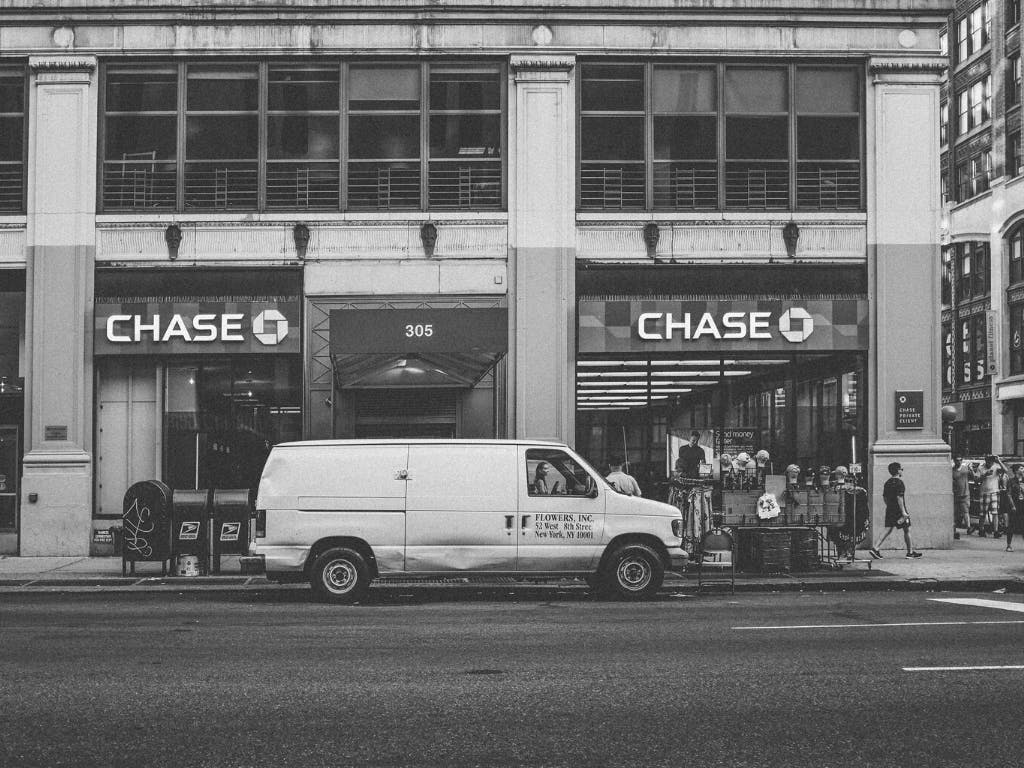 Bank fees you should know about

What is an account maintenance fee? As the name suggests, it’s a fee the bank charges to maintain your account. In other words, it’s a fee to have the privilege of having an account at a certain bank. The average account maintenance fee is $13.47/month. Not every bank charges this specific type of fee. Others waive this fee under special circumstances, such as if you’re a student or senior citizen.

Banks charge minimum balance fees when you don’t keep a certain amount of money in your account. That amount varies from about $100 to $500, but can be as steep as $1,000. It’s not uncommon for banks to charge $25 for not maintaining the minimum balance, and as in my own example from before, this can lead to really expensive consequences.

One of the most common bank fees is the overdraft fee. Although you shouldn’t spend more money than you actually have, many banks will allow your purchase to go through and your account to go into the negative so that they can charge you an overdraft fee, making your account go even further into the red. The average overdraft fee is $32.30.

The ATM fee is a sneaky one because sometimes it’s several fees wrapped up in one. Depending on the ATM you use, you can be charged up to $10! But, that is in a worst-case-scenario. The average ATM surcharge is $2.97. However, the average out-of-network fee is much higher at $4.69 for when you use an ATM that does not belong to your specific bank. If you’re still confused about this, we don’t blame you. Read our in-depth article about ATM fees and how to make withdrawals for free to learn more.

A money transfer, sometimes known as a wire transfer, allows you to send money directly to someone from your bank to theirs instantly. However, you should know this is another double fee you should be aware of, because you can be charged both to send money and receive money. The fee is usually $30 to send and $15 to receive.

Fraudulent charges aren’t the only thing you need to be worried about when you lose your debit or ATM card. Some banks will also charge you to replace it. This fee is usually $5 at many banks, but could cost more if you need them to expedite the shipping. 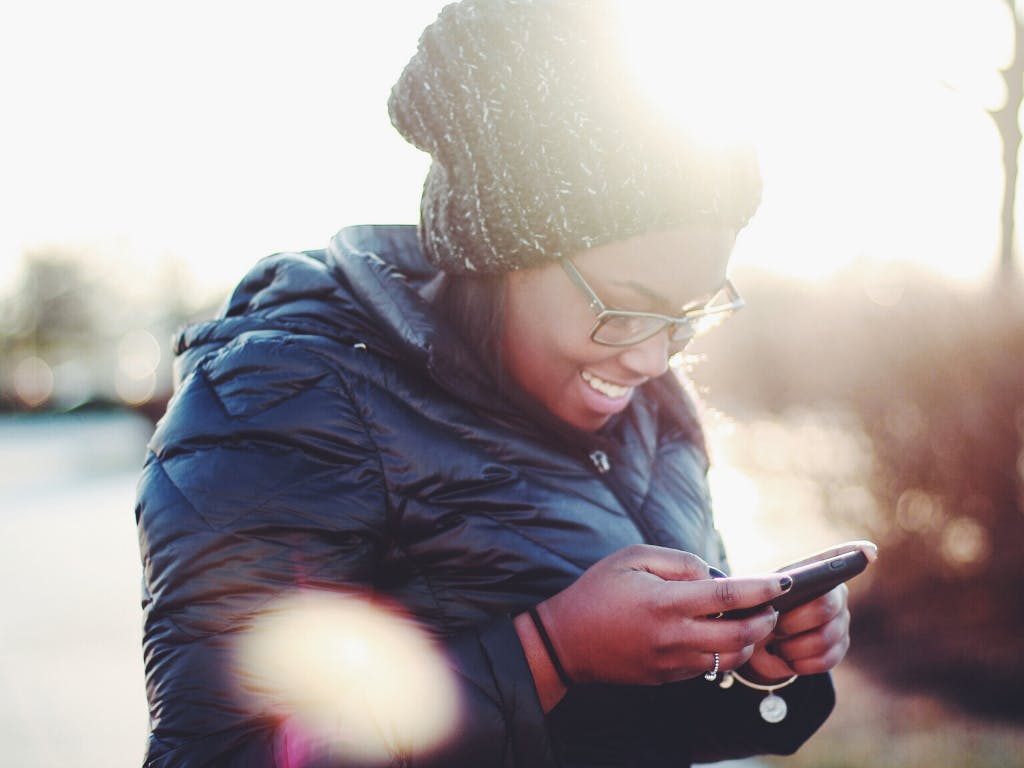 In total, you could end up spending up to $114 in just one month on bank fees! Think about all the better things you could be doing with that money than giving it to your bank.

For starters, you can switch to a digital bank. Without the overhead cost of operating physical branches, digital banks do not need to charge their customers as many fees for things such as having an account and holding a minimum balance. However, that won’t stop them from charging all types of fees, especially foreign transaction fees or money transfer fees.

There are also financial memberships (MAJORITY, for example, wink, wink) which drop all the fees in exchange for one small monthly fee, usually around $5.99. Then you can send as much money as you want or do as many foreign transactions without worrying about a lot of secret fees adding up.

If you want to stick with your traditional bank, there are also some ways to avoid paying as many fees. For example, only use your bank’s network of ATMs to avoid ATM fees and make sure you keep your debit card safe and sound so you don’t have to pay to replace it. Additionally, some banks allow you to enroll in overdraft protection or will waive the monthly maintenance fee if you make a certain number of transactions a month.

It all depends on the kind of bank.

But, if you’re careful, your efforts just might end up saving you over $100/month in unnecessary bank fees!

Looking for other ways to save money? The MAJORITY Membership has your wallet’s best interest in mind.

Find out more and get started for free!