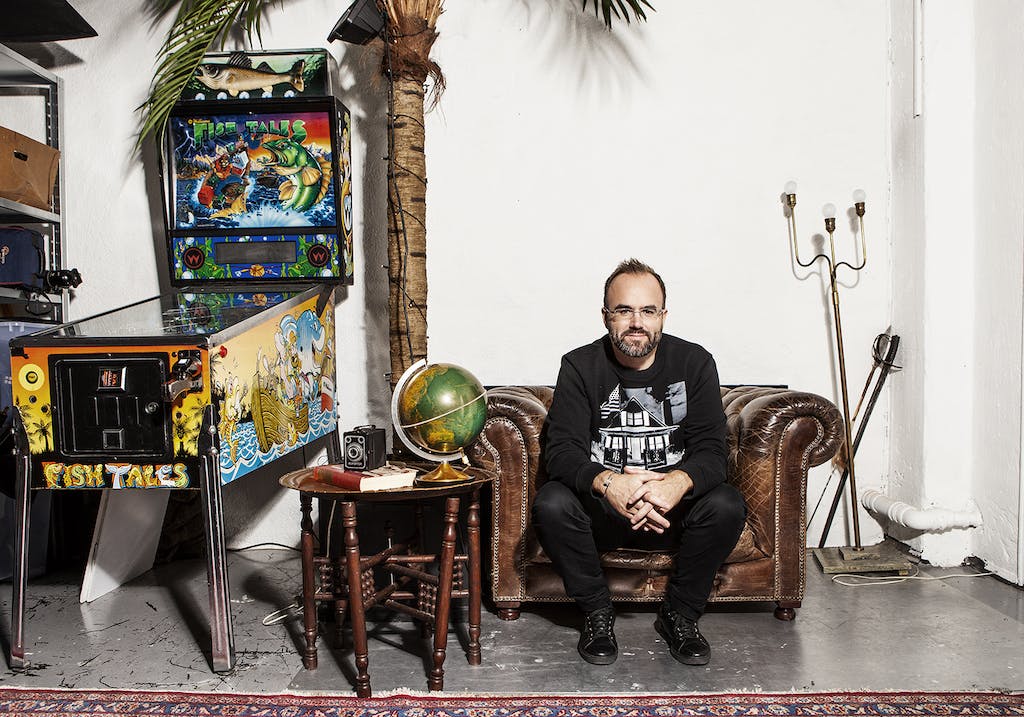 Stockholm, Sweden-based Majority, which is Focused on migrants, opened its U.S. headquarters at 9801 Bissonnet St. in west Houston Feb. 19. The facility, called Majority Meetup, also serves as a community center where immigrants can interact, collaborate and get answers to complicated financial questions. Majority signed a 36-month lease for the 2,400-square-foot space, according to a spokesperson.

Migrant populations are underserved and underbanked in the U.S., Larsson said. Opening a traditional account at a major national bank can be daunting and complicated. Talking with a financial representative who has been in their shoes before helps ease those complications, Larsson said.

"When I started here in the U.S. and walking into Bank of America — if I had a Swede on the other side of the table, it would have been much easier because they could explain the correlation," Larsson said.

For $5 a month, the digital bank offers an account insured by the Federal Deposit Insurance Corp., a Visa debit card, access to over 55,000 ATMs across North America, no-fee remittances, international calling and other services.

From a diversity perspective, opening in Houston made perfect sense, Larsson said.

"You speak more than 100 languages in [Houston], the population here and the communities are very forward-thinking, and we knew the Nigerian community here in Houston very well — so that's why we wanted to start here," Larsson said.

Larsson said that Majority plans to open future Majority Meetup locations in Atlanta, Los Angeles, Miami, New York and Washington, D.C., as well as other major U.S. markets with large migrant populations. The firm already has a small presence in Miami, he added.

Majority initially launched its beta product in April 2019, according to a news release. In the U.S., Majority has amassed around 5,000 subscribers, Larsson said. 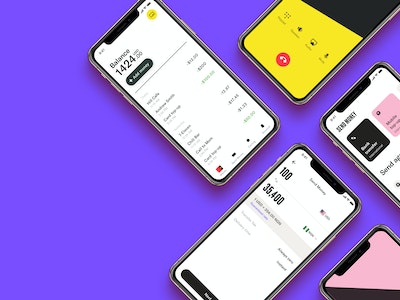