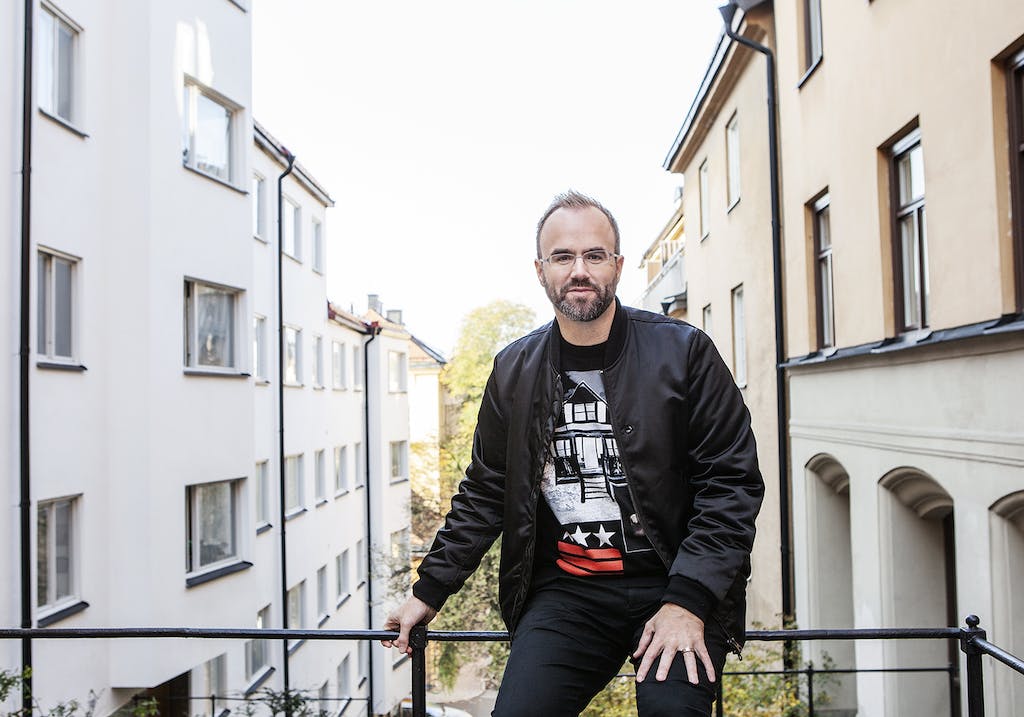 Banks in the U.S. have long faced criticism for failing to meet the needs of immigrant communities. Language barriers and documentation requirements are frequent problems. So are fees and minimum balance requirements that make it hard for lower-income migrants to maintain an account.

Now a newly launched challenger bank sees opportunity in the nearly 14% of U.S. residents who, according to Census Bureau estimates, were born in other countries.

The company, Majority, has been operating in stealth mode since the spring in the Nigerian community in Houston. The firm recently announced plans to expand nationally this quarter.

The checking account, offered in partnership with the $563 million-asset Sutton Bank in Attica, Ohio, has no minimum balance requirement. Customers will receive a debit card and access to a nationwide network of ATMs, and they cannot rack up overdraft charges.

But a product structure that is more attractive than those typically offered by traditional banks may not be enough to sway many migrants who now rely on check cashers. A 2013 study by New York City officials found that Mexican and Ecuadorian immigrants often perceived the process of opening a bank account to be harder than it actually was.

“The disconnect between perceived barriers and reality is especially significant in the case of language and documentation, where the perception that a barrier may exist overpowers the fact that it does not,” the study found.

Larsson is hoping to make inroads by establishing an on-the-ground presence in certain cities — including New York, Chicago, Los Angeles, Washington, D.C. and Miami — that Majority plans to target. The plans include brick-and-mortar community centers, as well as a large cadre of people on the ground in immigrant communities who will tout the benefits of its product, and will get paid for referrals.

The company’s reliance on local community members has similarities to the approach being taken the California Reinvestment Coalition, which plans to launch a pilot program next year in an effort to bring more immigrants into the mainstream financial system.

Under that program, individuals from heavily Latino neighborhoods in South Los Angeles will be hired to promote the benefits of having a bank account.

“Giving this information through someone they trust will be much more accepted,” said Patricia Villasenor, Southern California program associate at the California Reinvestment Coalition.

Villasenor said that the idea of using promoters with ties to immigrant communities has been successful in the health care system. “What we’re doing is we’re taking this model and we’re applying it to economics and finance,” she said.

One difference between from the approach being taken by Majority is that the California Reinvestment Coalition will not be promoting any particular company’s products. The organization has been urging banks to offer overdraft-free accounts to immigrants, as well as to expand the forms of identification that they accept from prospective customers.

Larsson, who is based in Sweden, is also the CEO of Rebtel, a venture capital-funded startup that offers international calling services. He said that Majority is being funded by Rebtel.

Majority’s longer-term strategy involves providing banking services not only to immigrant communities in the U.S., but also in Canada and European countries. Monese, a London-based startup, is currently offering a bundle that includes both a debit card and remittances in the U.K.

Larsson indicated that he is interested in eventually adding a credit product in the U.S. He noted that immigrants often rely on payday loans, which he called a predatory product. According to data from the Federal Deposit Insurance Corp., roughly 36% of foreign-born noncitizens lacked access to mainstream credit in 2017, compared with 20% of foreign-born citizens and 18.5% of U.S.-born citizens.

Larsson also questioned whether other challenger banks in the U.S. are addressing real needs in their customers’ lives. Without naming specific companies, he pointed to startups that are targeting millennials and suggested that young adults already have access to adequate financial services

“I think we’re building a challenger bank for people who really need a bank,” he said.