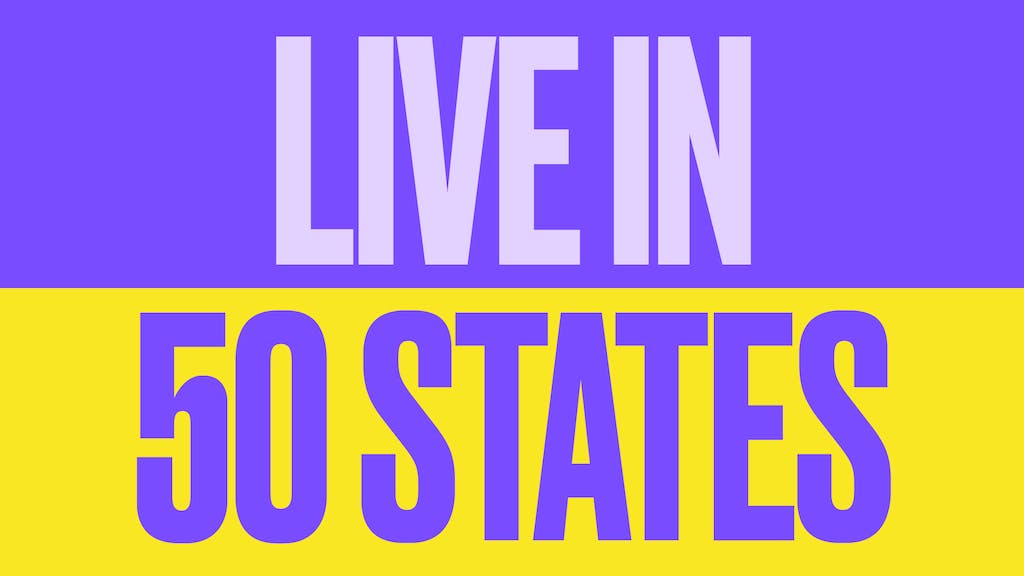 MAJORITY, the first financial membership focused on migrants, today announced its launch out of beta, making the product widely available to anyone living in the U.S. On top of the product’s broad availability, new features are now available including Early Direct Deposit.

With MAJORITY direct deposit, users’ paychecks will go straight to their MAJORITY account, which can be accessed as soon as it’s deposited by an employer. Users can get their paychecks up to two days earlier than non-members, which means no more worrying about lost checks, mail delays or other problems related to physical paychecks.

“Everyone should have equal access to the tools, support and information needed to build a better financial future for themselves and their families—regardless of their country of origin,” said Magnus Larsson, CEO of MAJORITY. “More than half of the 68 million underserved in banking are people that have moved to this country. We exist to solve these problems so people can thrive and succeed faster!”

MAJORITY is unique in its approach to growing customers. Until now, customer acquisition has been fostered by a community-first approach—relying on referrals, brand ambassadors, and the company’s advisor program. Since its beta launch in October of 2019, the community has grown from its initial 1,000 beta testers to 20,000 members—an achievement made possible through the company’s heavy focus on the community, with a large portion of the member base coming from the Houston area. Currently, MAJORITY also has 5,000 subscription-based users, a number that is expected to grow rapidly within the next year, with Meetup spaces opening in Houston later this month followed by Miami, FL later this year.

Membership costs $5 per month and includes an FDIC-insured account and Visa® prepaid card. Users also have access to more than 55,000 ATMs across North America, free and unlimited remittance to four countries including Nigeria, Ghana, Kenya and Senegal—with plans to open remittances to 15 additional countries by the end of 2020, Mexico becoming available this spring. Additionally, free international calling to more than 25 countries and native language advisors are readily available to assist users. MAJORITY partners with the established Sutton Bank®, Member FDIC, for the U.S. market.