Home
Community
What is Juneteenth? And 5 Ways to Honor It

This year the date has a special significance

African Americans began celebrating Juneteenth four years before the 4th of July was officially declared a Federal Holiday. This is why some people claim the date to mark the end of slavery is the longest-running celebration in the US.

The first Juneteenth celebration ever was in 1866. The Civil War had ended the previous year, and Lincoln's Emancipation Act was four years old. Yet, slavery was technically "not-illegal" in Texas, due to the scarce presence of Union troops in the state.

So, on June 19th, 1865, as soon as Union General Gordon Granger arrived in Galveston, Texas, he read the federal orders declaring all slaves in the state officially free. The occasion was celebrated for the first time the following year. And that's how Juneteenth began.

It started, naturally, in Texas and other southern states, but its popularity grew until today. A total of 47 out of 50 US states have declared Juneteenth a state holiday, and some private corporations have declared it a company holiday.

This year, Juneteenth has a special significance due to the recent protests sparked by the death of George Floyd at the hands of a police officer. Justice and equality for all are still a pending task for many in the African American community. 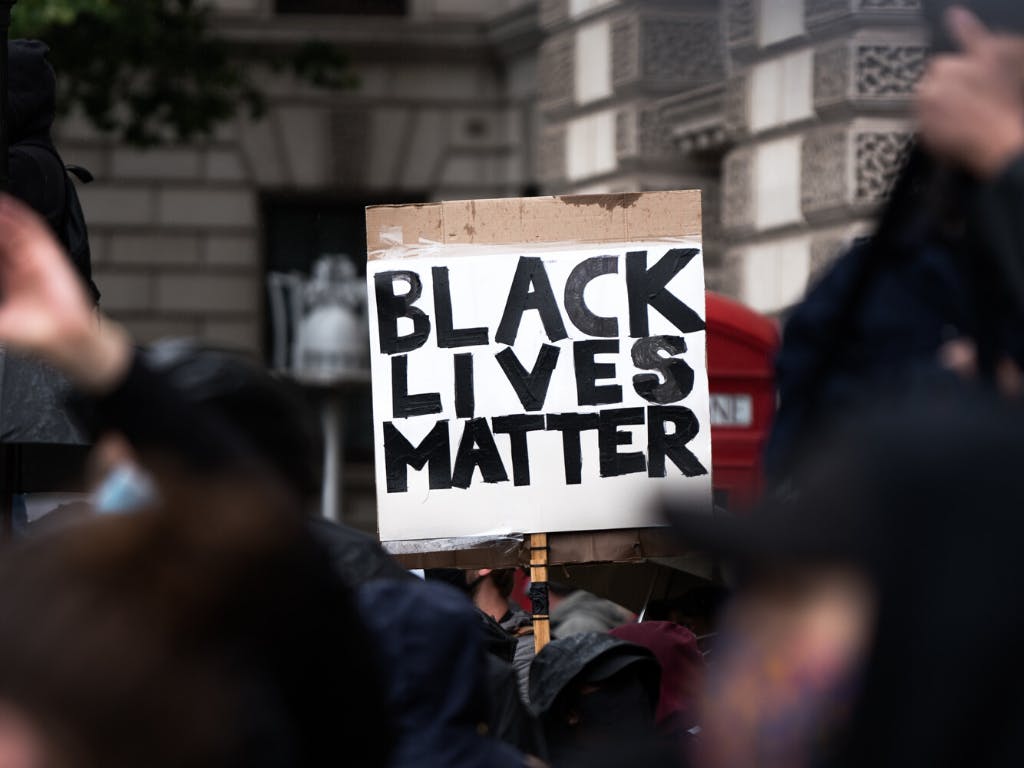 Also this year, lockdown and social distancing rules due to the COVID-19 pandemic have forced to scale-down or even postponed some of the planned commemorations. However, there are still many other ways to celebrate the end of slavery. Here are some ideas:

Sing a song (or two)

Maybe you have heard Johnny Cash's version of "Swing Low, Sweet Chariot," where he describes a man in a plantation dreaming of his freedom. This 1909 negro spiritual is one of the emblematic songs around the Juneteenth celebration. Beyonce's rendition of "Lift Every Voice and Sing" is a powerful reminder that there's still a long way ahead in the path to equality. The song is also labeled the “African American National Anthem." Sing along, play it out loud, share them with your loved ones, and make your voice heard.

Writer Maya Angelou once said: "If you are going down a road and don't like what's in front of you, and look behind you and don't like what you see, get off the road. Create a new path!" Her works are a source of inspiration and strength for many in the African American community. Also, due to this year's civil movements against police brutality, several books on white supremacy and racism made it to the best-sellers list. Check them out. 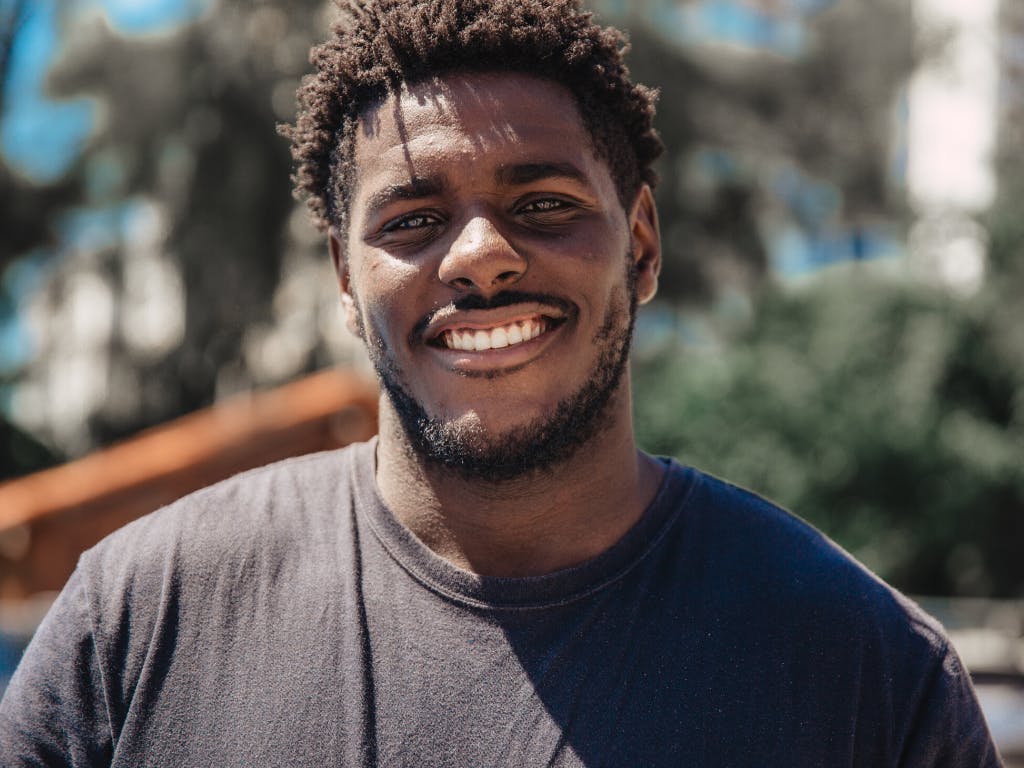 From the National Association for the Advancement of Colored People (NAACP) and the American Civil Liberties Union (ACLU) to many state and local organizations and movements, the civil society groups need as much help as they can get to continue advocating for equality, justice, and the end of racism.

Follow a hashtag, join a campaign, or fight fake news. There are many things you can achieve with the power of your smartphone. Follow the organizations, leaders, and celebrities that promote better living for all in the African-American community.

Although smaller, there are still some gatherings, barbecues, and religious ceremonies across the country to mark Juneteenth. Check your local news and talk to your local organizations to find out. Remember to observe all public health recommendations to protect you and others from the coronavirus.

Beyond its historical significance, the key to make this year's Juneteenth unique is to join the conversation, educate, raise awareness, and, above all, listen.