The “Magic City” with plenty of beaches, culture, and opulence

Miami is a good-looking city.

What do we mean by that?

If you’ve been there, you already know. From its art deco marvels and beautiful beaches to its thriving, neon nightlife, Miami offers nothing but pure delight 24/7.

But there’s a lot going on under the surface as well. Miami is also a multicultural paradise and a haven for innovation, art, and entrepreneurship.

Thanks to the 2.5 million migrants, Miami has also developed a vibrant culture with an international feel. 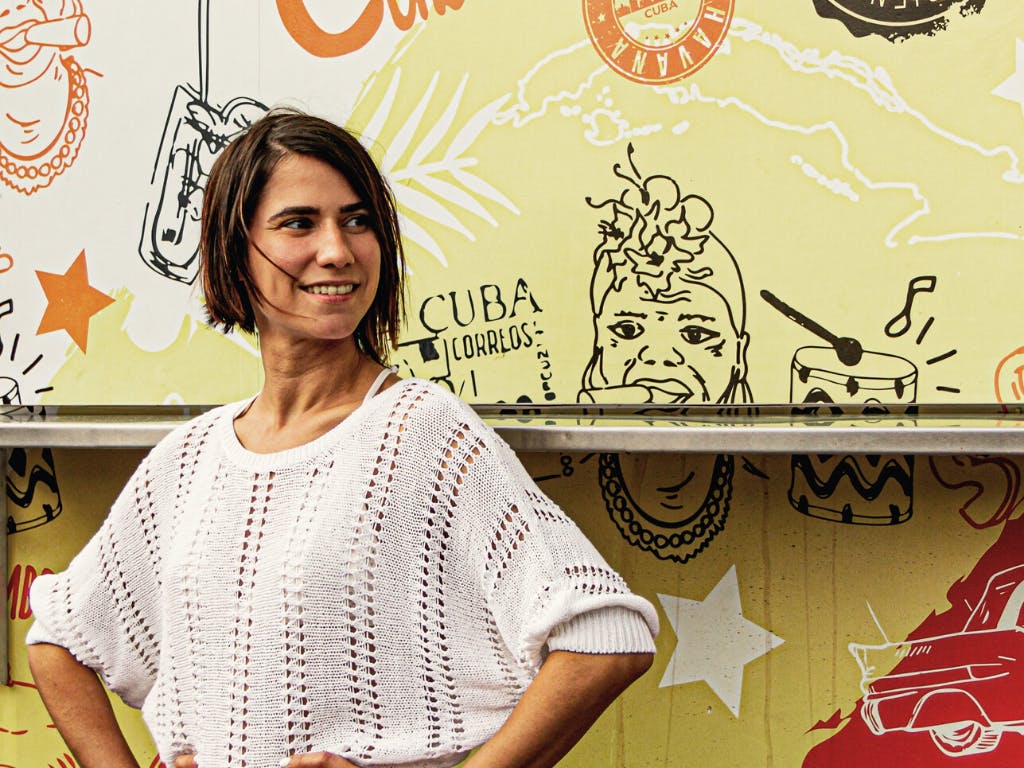 “The Capital of Latin America”

The Latin American influence can be seen everywhere, but especially in the food and language. For example, Cuban migrants originated the Cuban sandwich which is a staple in any Miami cafe, but have also made popular medianoche, Cuban espresso, and croquetas. 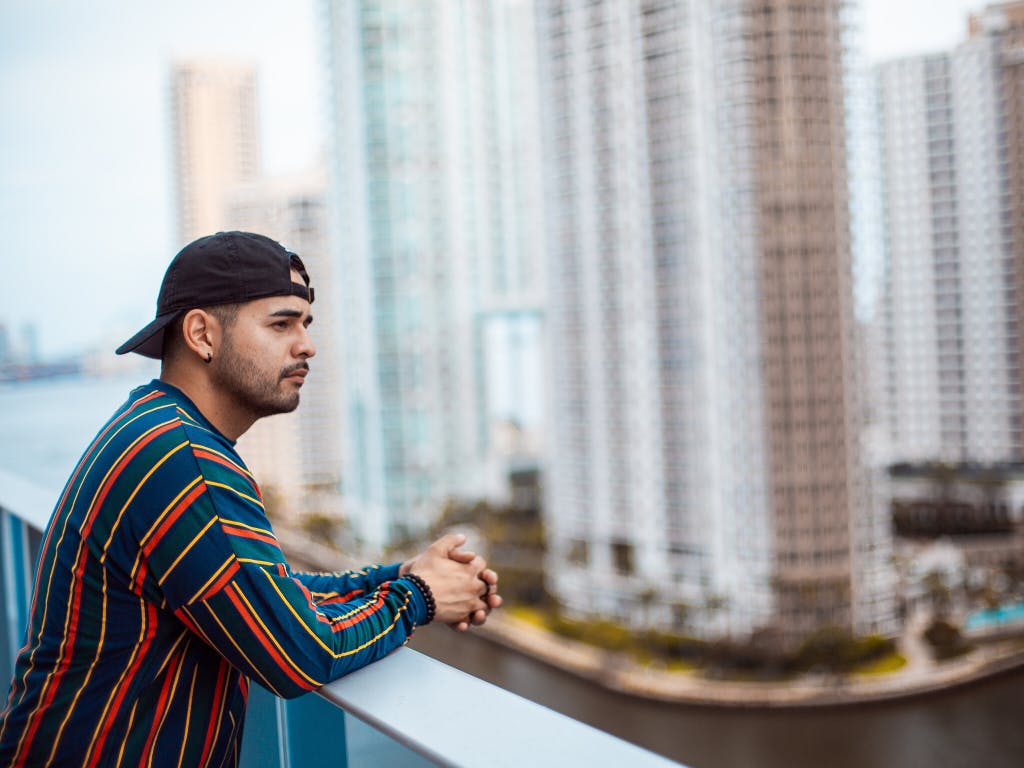 Migrants are leading the way

However, migrants aren’t only influencing the culture but Miami’s entire economy.

There are 243,251 migrant entrepreneurs in Miami, making migrants 35% more likely to become entrepreneurs than their U.S.-born counterparts. Together, migrants also hold 51.2 billion dollars in spending power. Now, that’s a lot of money! 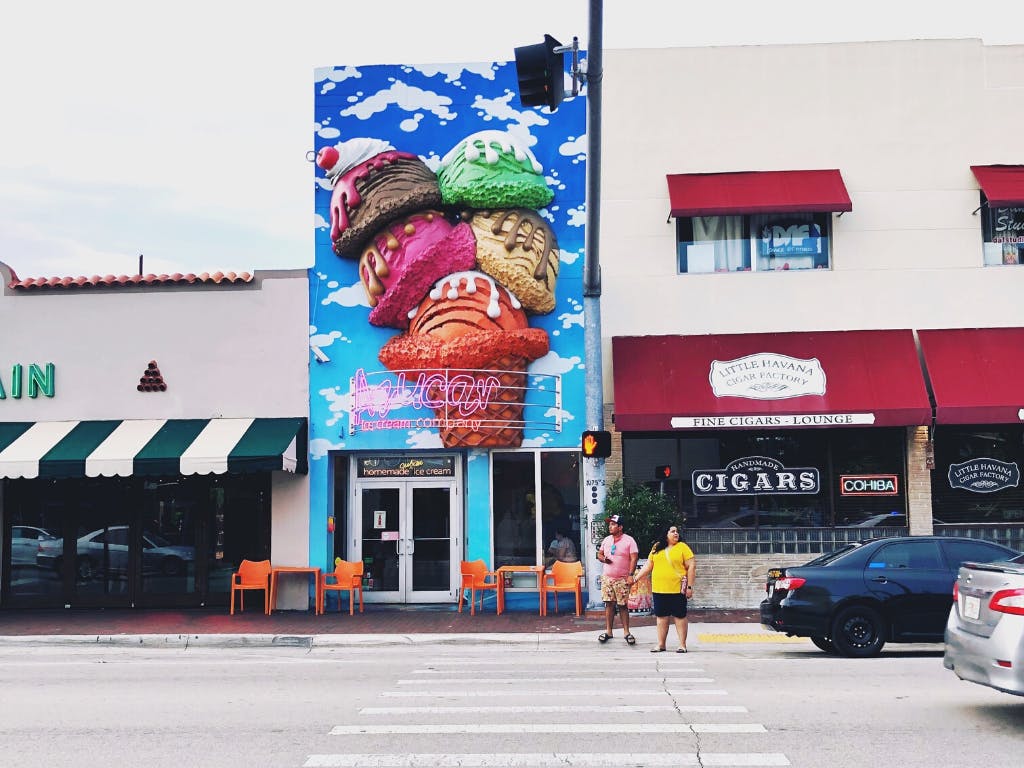 To get a sense for Miami’s cultural fusion, take a walk down Calle Ocho, the heart of Little Havana.

The smell of cigars and strong coffee wafts from the shops that line the street, while locals can be seen sitting over a game of dominoes. No doubt, Little Havana is the center of Hispanic culture of all varieties in Miami.

To get the full experience, try a cortado or a fresh fruit batido during the day, and at night drop in to one of the many clubs to get your dance on to Cuban and other Latin American beats.

If you find yourself in Little Havana on the third Friday of any given month, enjoy the Viernes Culturales, or Cultural Fridays, where galleries open their doors at night to showcase the neighborhood’s cultural arts scene. 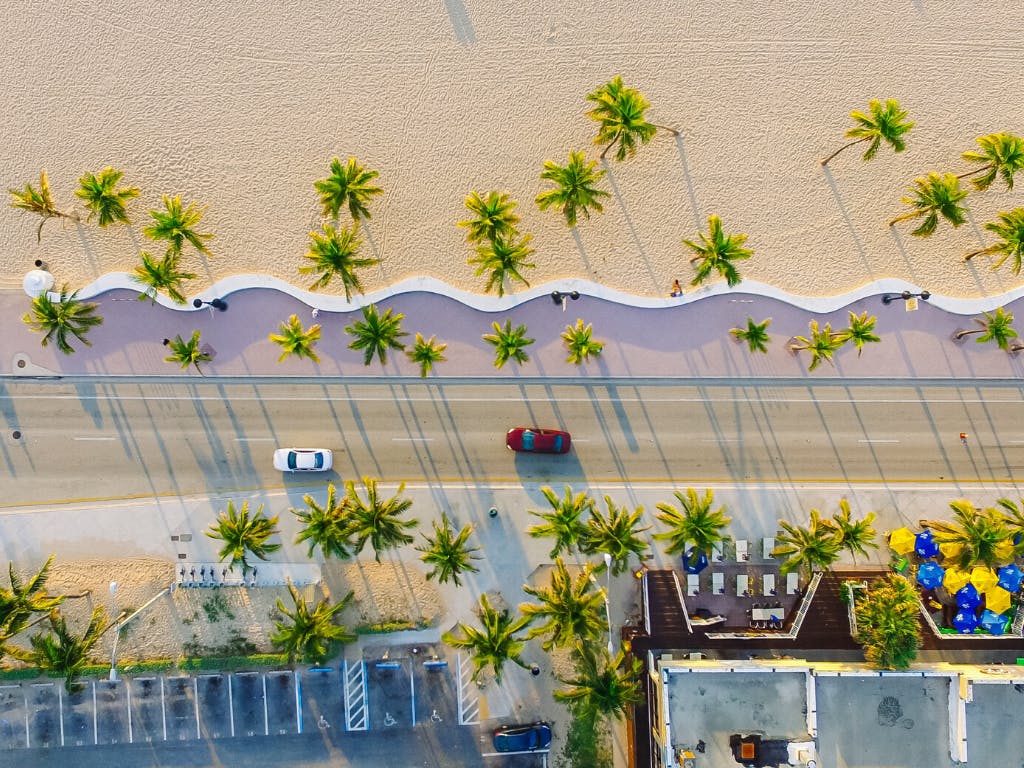 Discover Miami for yourself

Whether you’re visiting Miami for the first time, moving there, or have been a long-time local, there is always something new to explore and discover!

Let us be the first ones to welcome you to this magnificent city and help you with everything you need to know.

Sign up for MAJORITY and stay up-to-date on discounts, events, and stories coming from Miami!

Find out more and get started for free!