How Harris embraces her roots

Kamala Harris has made history by becoming the first Black female Vice Presidential candidate when Joe Biden chose her to be his Democratic running mate for the 2020 election.

However, Harris has also made history given her migrant background. Born to a South Asian mother and a Jamaican father, Harris is a second generation migrant who exemplifies the American Dream. 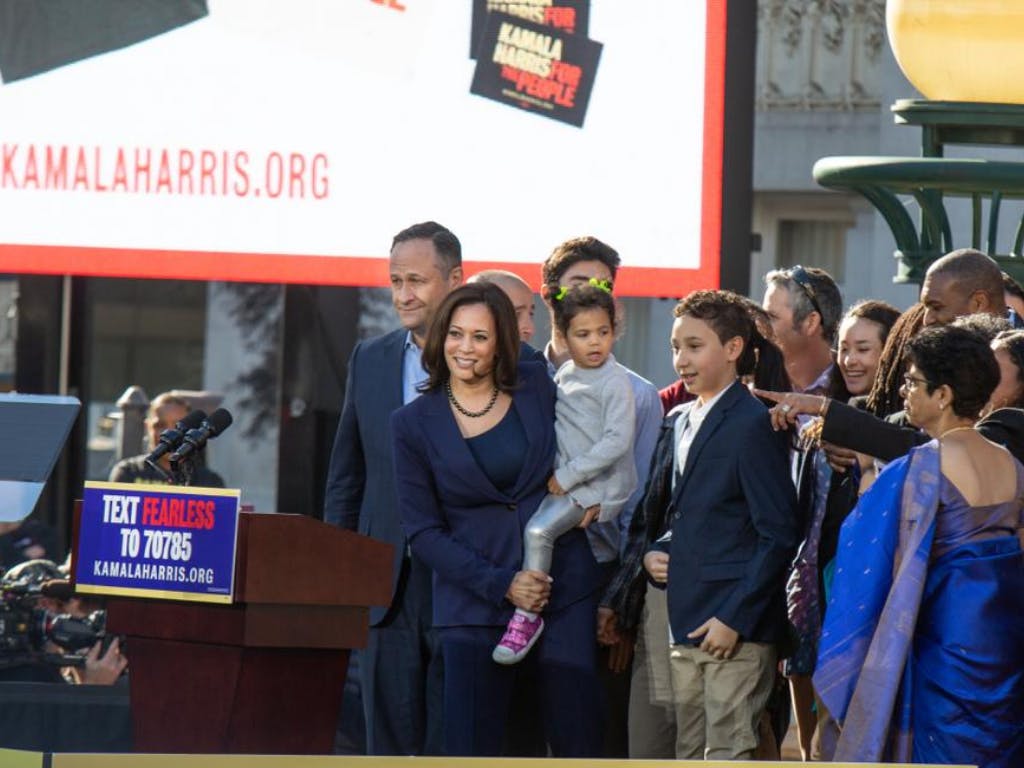 Harris’ mother, Shyamala Gopalan, was born in the southern Indian city of Chennai. In 1958, she left India to pursue a doctoral degree at Berkeley in California.

The original plan was to return back to India after graduation. However, as is the case with many international students, Shyamala found love in the US.

As Kamala Harris writes in her autobiography, The Truths We Told, “Her marriage–and her decision to stay in the US–were the ultimate acts of self-determination and love."

It’s a story to which many migrants in the US can relate.

In 1964, Shymala and her husband, Donald Harris, welcomed their first child, Kamala Harris.

Growing up, Kamala embraced her diverse cultural background through food and music. She explains how she was raised on south Indian dishes in a video with Indian-American actress and comedian, Mindy Kaling, where they cook Indian food together and discuss their backgrounds.

In an interview with Aziz Haniffa shared by CNN News, Harris describes her multicultural upbringing.

“My mother was very proud of her Indian heritage and taught us, me and my sister Maya, to share in the pride about our culture. We used to go back to India every couple of years. One of the most influential people in my life, in addition to my mother, was my grandfather P.V. Gopalan, who actually held a post in India that was like the Secretary of State position in this country.” 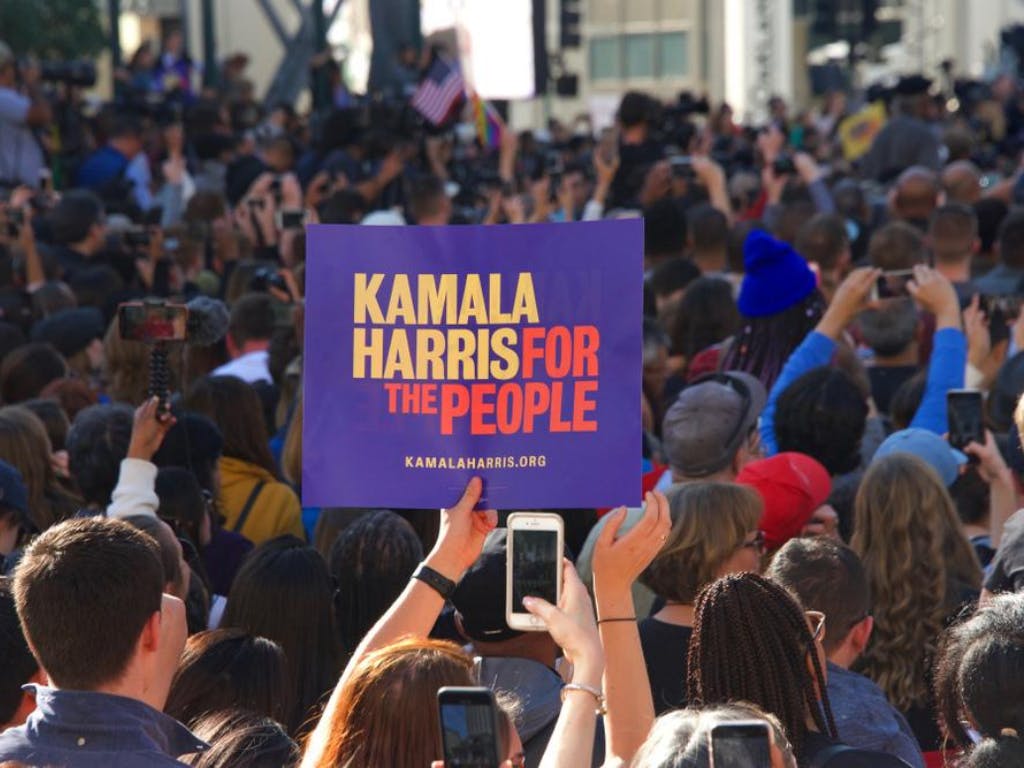 Many children born to migrant parents in the US grow up with a mixed sense of cultural identity. Their parents try to instill a sense of cultural pride in them; however, many mostly relate to being American first and foremost.

Harris has found a way to bridge the cultural gap that comes with growing up with a diverse background.

She does not grapple with identity, but rather simply identifies as American, while still remaining proud of her family’s migrant roots.

This pride in her community will likely attract attention from other Jamaican- and Indian-Americans who will surely recognize themselves in Kamala’s own story.

Harris also serves as an inspiration for many second generation migrants who are trying to pursue the opportunity and success their parents hoped coming to the US would offer their children.

At the end of the day, Kamala Harris is American through and through. However, her migrant background also illustrates the rich cultural heritage shared by many Americans and serves as a reminder that it’s not about your country of origin but rather your positive impact on the world.