Home
Community
Guide to LGBTQ+ Rights in the US

On this date, the Supreme Court ruled that the Civil Rights Act of 1964, which prohibits discrimination in the workplace “because of sex” also applies to LGBTQ+ people. In the past, some people were left unprotected and even lost court cases because the Act wasn’t specific about sexual orientation. This ruling means that nobody can be fired for being homosexual or transgender.

During the Trump administration, LGBTQ+ rights have been under attack “like never before,” according to the American Civil Liberties Union (ACLU), one of the leading Human Rights advocacy groups in the nation.

June has been declared officially Pride Month several times. First by president Bill Clinton, in 1996. Then by President Barack Obama in 2009. And last year by President Trump, not through an official declaration but, you guessed it, a tweet.

It was established initially to commemorate the riots of Stonewall Inn, in New York City, following a police raid on June 28th, 1969. Also, LGBTQ+ rights won a massive victory in June 26th, 2015, when the Supreme Court ruled in favor of same-sex marriage.

Many other rights have been acknowledged over the past few years, such as adoption, protection against hate crimes, and the right to serve in the Armed Forces. Unfortunately, the current administration and some states are working to undermine some of these gains.

To these challenges, this year’s Pride Month faces the constraints of the COVID-19 pandemic. “While the pandemic continues, so will our fight for LGBTQ+ rights, and especially for trans rights, which are under attack like never before,” reads a press release from ACLU. 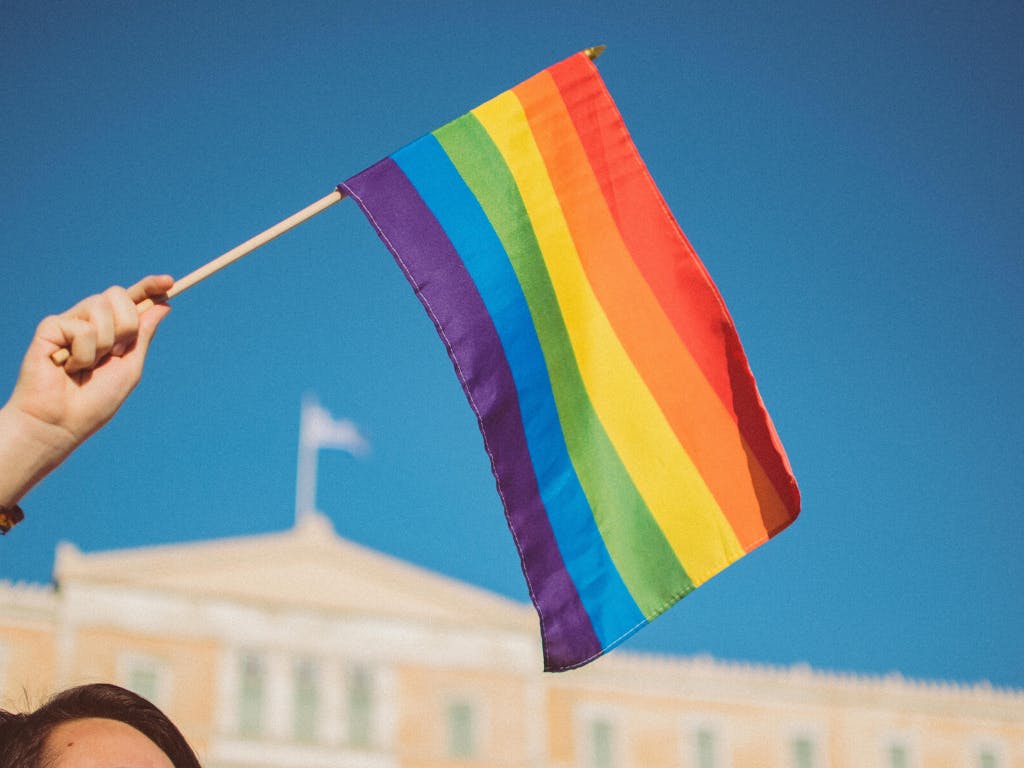 These are some of the rights conquered by the LGBTQ+ organizations and the threats they face from the federal government, state authorities, and courts:

Although legal in the 50 states and all the US Territories, some states and territories are using legal loopholes to prevent same-sex couples from getting a marriage license.

Same-sex parents and LGBTQ+ adoptions are legal across the entire US. There were some legal challenges in several states, most of them rejected. A lawsuit on the private adoption agencies’ right to refuse requests from same-sex couples or LGBTQ+ individuals is pending resolution in South Carolina. In ten other states, the law allows privately-owned welfare agencies to deny services to LGBTQ+ people based on religious beliefs. 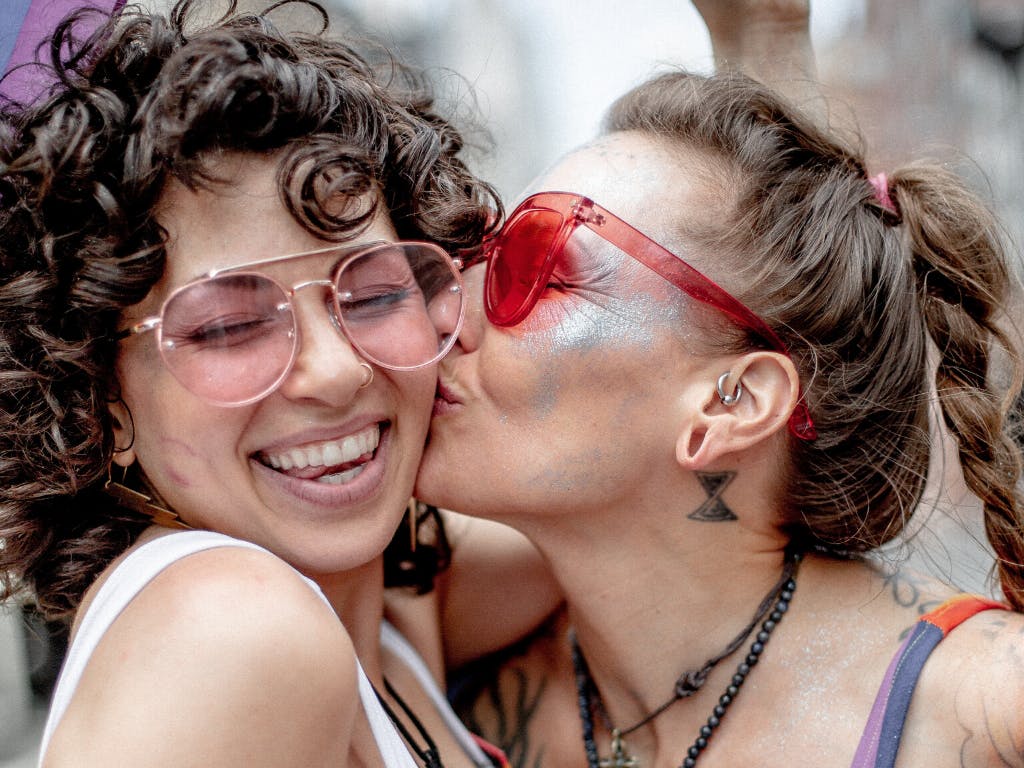 More than half of US states have no laws against discrimination in the workplace based on sexual identity. In other words, if a person is denied training or a promotion, or is harassed in their workplace for their sexual identity, there is no legal way to challenge it. The Civil Rights Act bans discrimination based on race, color, religion, national origin, and sex, but some court cases argue it is not specific about sexual orientation, which has left many people unprotected.

As LGBTQ+ rights are not specifically mentioned in the Fair Housing Act, landlords are legally allowed to deny housing based on sexual orientation or gender identity in as many as 28 states. A recent study by the Williams Institute found that up to 17% of cisgender sexual minority adults experienced homelessness at some point in their lives. They fear that COVID-19 could make things worse for LGBTQ+ people in need of housing. 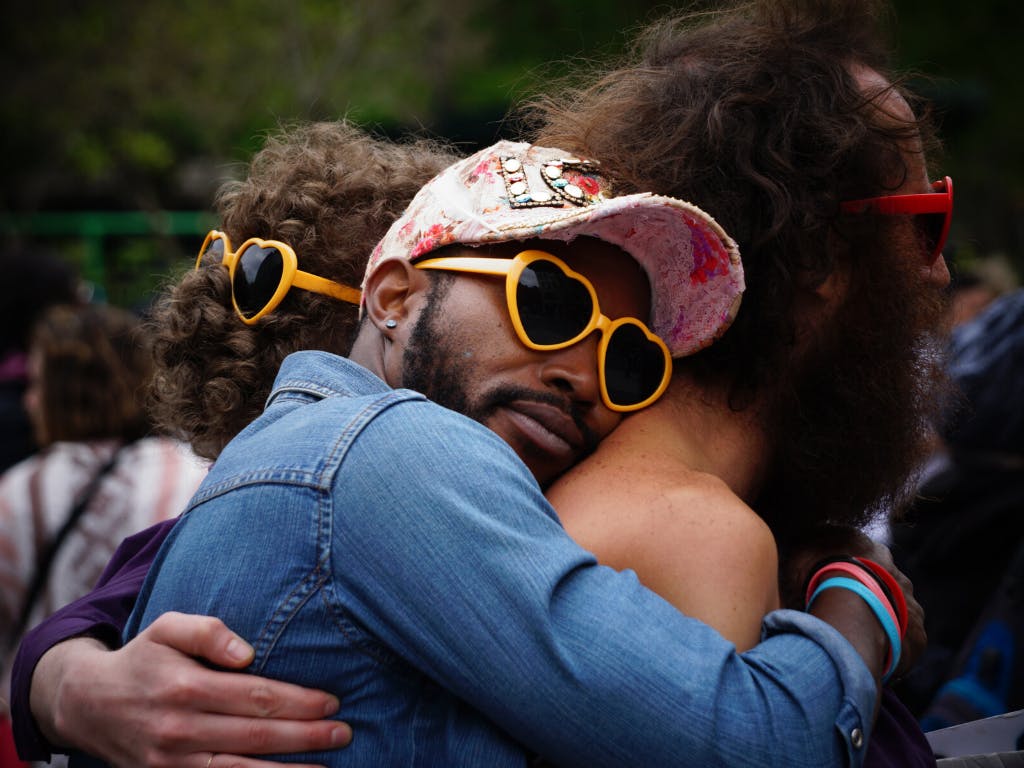 Ethnic minority LGBTQ+ people are in what is called a double minority, with higher rates of discrimination because of race and sexual orientation. Now that there is a worldwide clamor against racism, some voices are making themselves heard also in the LGBTQ+ community. “Despite the Black and LGBTQ+ communities’ shared history of struggle, they have not always been staunch allies,” says Irene Monroe an African-American lesbian reporter from The Boston Globe. The issue was also addressed by online dating application Grindr with the campaign #KindrGrindr, launched in 2018.

Despite all its advances, LGBTQ+ communities in the US have a long way to go in their fight for equal rights. June Pride is an excellent opportunity to openly discuss these issues and make their voices heard in the ongoing public debate.

To support and learn more, here is a list of resources: