Home
Community
DACA and the Triumph of Dreams

The impact of a historic decision

The US Supreme Court of Justice described the attempt by President Donald Trump to cancel the program that protects 700,000 undocumented immigrants who came to the country as children as "arbitrary and capricious."

They are known as Dreamers. They came to the US with their parents when they were still minors. Many of them didn't even know they were undocumented. This is the only country they know, and where they want to stay.

DACA, Deferred Action for Childhood Arrivals, issued in 2015 by President Barack Obama, was an executive decision to prevent the expulsion of these Dreamers who came to the country as undocumented minors.

It protects minors under the age of 16 who entered without documents before June 2007, as well as those who were 31 years old or younger in June 2012, students, or received an honorable discharge from the armed forces.

Under the terms of this policy, eligible people must not have committed any crime, and have a job or be studying. They should also renew their permits every two years. 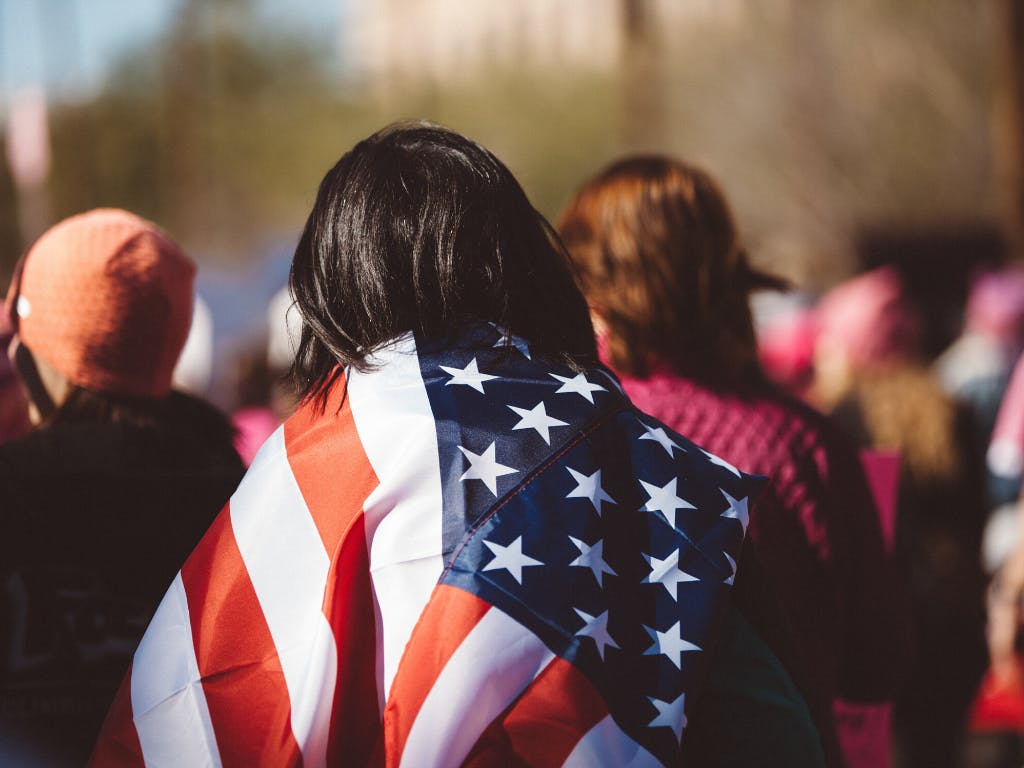 DACA and the DREAM Act

Although it was initially estimated that more than 1.5 million people would be eligible for the program, the current number of DACA-protected individuals is close to 700,000. This executive order does not provide a pathway to permanent residency or citizenship.

In reality, it was supposed to be a temporary measure while the so-called DREAM Act was being approved. The legislation seeks to grant permanent residency, under certain conditions, to minors who entered without documents.

The DREAM Act was first introduced to Congress in 2001. Since then, successive attempts to pass it have failed, despite intense mobilizations by pro-immigrant organizations and human rights defenders.

That is why the Barack Obama government conceived DACA as temporary protection, which guarantees permanence in the country of the "dreamers" while a more permanent solution is agreed upon.

That long-term solution was practically banned when Donald Trump assumed the presidency, with a clear orientation against undocumented immigrants entering the country. The government argued that DACA is unconstitutional and ordered the program canceled. 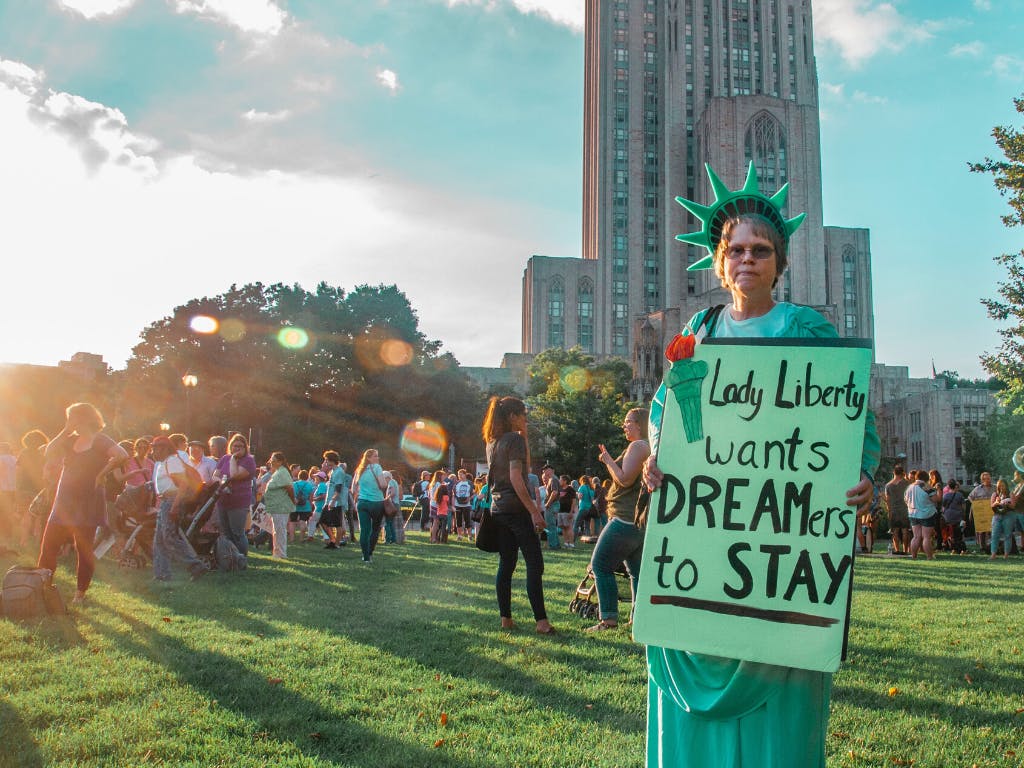 This was the beginning of a period of uncertainty for the Dreamers. They  were even recommended to make plans to leave the country as soon as their work permits expired.

Many faced the possibility of being deported to countries they did not know, where they had never been, and of which they did not even speak the language.

The decision was contested by civil and religious organizations in various courts in different states of the country. All the judicial decisions were contrary to the government, and the case finally reached the Supreme Court of Justice.

The High Court issued its verdict on June 18, 2020. The decision was to reject the cancellation of DACA by Donald Trump’s government because it failed to provide an adequate reason for its action.

In the same ruling, the Court explains that they did not rule on the adequacy or inadequacy of the decision. "We only addressed whether the agency complied with the procedural requirement to provide a reasoned explanation of its action."

Donald Trump called the ruling "highly politicized." He promised to act within the framework of the law to find and begin the entire process once again. Civil society also vowed to mobilize for a more permanent solution.

In the meantime, 700,000 "Dreamers" who study and work in this country, and feel as American as anyone, can breathe a sigh of relief.