What is Hispanic Heritage Month?

National Hispanic Heritage Month celebrates the cultures and contributions that Hispanic and Latinx Americans have made in the United States.

Hispanic Heritage Month began in 1968 under President Lyndon Johnson. However, when it first began, it was only observed for a week. In 1988, President Ronald Reagan expanded the observation to a full month.

During the month, Americans of all backgrounds celebrate the histories, cultures, and traditions of those with roots in Spain, Mexico, the Caribbean, and Central and South America.

Today, Hispanic Heritage Month is more important than ever as a recognized way to honor and acknowledge the amazing impact Hispanic heritage has had on the United States. 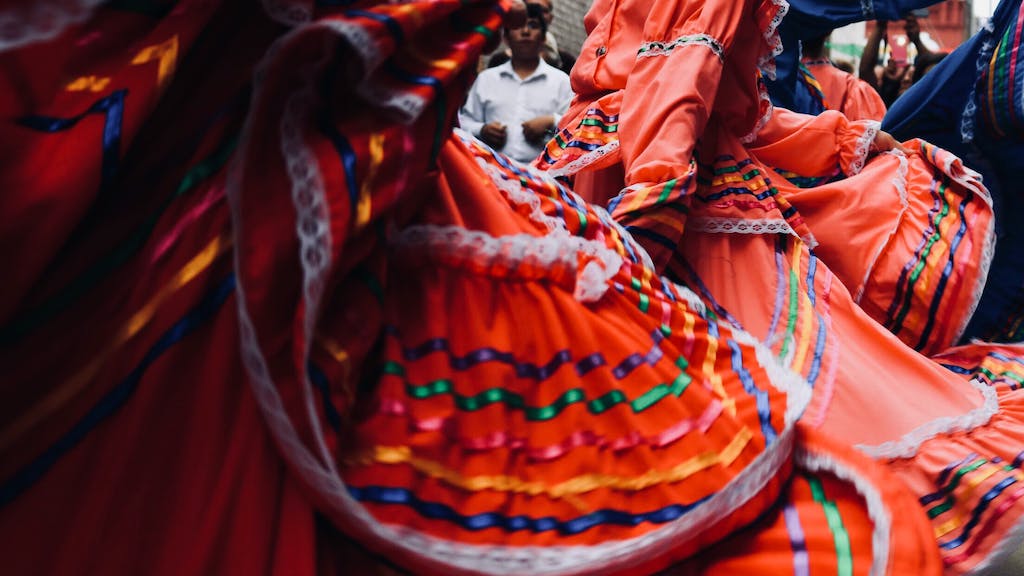 When is Hispanic Heritage Month?

Hispanic Heritage Month is celebrated from September 15th to October 15th every year.

Why does it start on September 15th?

This day is significant because it marks the independence day of several Latin American countries, including El Salvador, Guatemala, Costa Rica, Honduras, and Nicaragua. Mexico also celebrates its independence the following day on the 16th of September.

How to celebrate Hispanic Heritage Month

Hispanic Heritage Month can be celebrated in a variety of ways!

As long as it honors Hispanic culture, there is no “right” way.

Many museums, parks, and other public places will offer fun events that pay tribute to Hispanic culture suitable for the whole family. Look out for art exhibits, live performances, and more!

Given restrictions on public gatherings due to the Covid-19 pandemic, many events will also be held online. You and your family can join from anywhere in the world and most events are free.

You can check out the Library of Congress’ Hispanic Heritage Month site where they have compiled a number of resources and events.

You can also celebrate at home!

Many families come together to celebrate with food, music, and stories that pass down their Hispanic heritage. 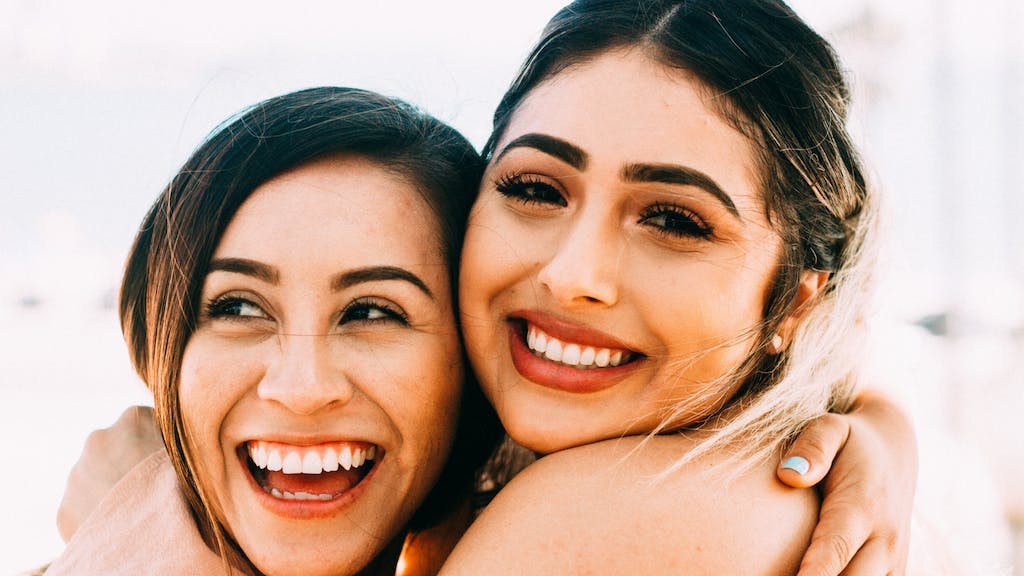 You’re invited to celebrate Hispanic Heritage Month with MAJORITY. We’ll be hosting events and activities at our MAJORITY Meetups in both Houston and Miami.

Follow us on social media @MAJORITYLatino for more details and to participate in the celebrations! And join the discussion by using the hashtag #OrgullosoDeSerMigrante and telling us what makes you proud to be a Hispanic migrant.