Home
Community
America Can Do Better for LGBTQ+ Asylum Seekers

The United States is known as the land of the free. That beacon of freedom is what draws thousands of individuals from around the world trying to escape persecution for their sexual orientation or gender identity in their home countries.

However, the US is not always waiting with open arms for members of the LGBTQ+ community, even at a time when domestic visibility of LGBTQ+ members seems to be increasing.

Read on to learn more about how the LGBTQ+ community is expanding in the US at the same time as the US is making it harder to seek asylum for identifying as gay, lesbian, bisexual, transgender, and queer.

LGBTQ+ numbers increasing across US

According to the most recent Gallup poll conducted in February 2021, 5.6% of US adults identify as lesbian, gay, bisexual, or transgender. That’s up more than 1% since the last time the poll was conducted in 2017. The poll illustrates a consistent trend upwards since Gallup began reporting numbers on identity in 2012.

The increase is due in large part to younger generations more openly identifying as LGBTQ+. Nearly 16% of Generation Z adults, those between the ages of 18 and 23, identify as LGBTQ+, which is a stark contrast to the 2% or less of respondents born before 1965 who identify as LGBTQ+. 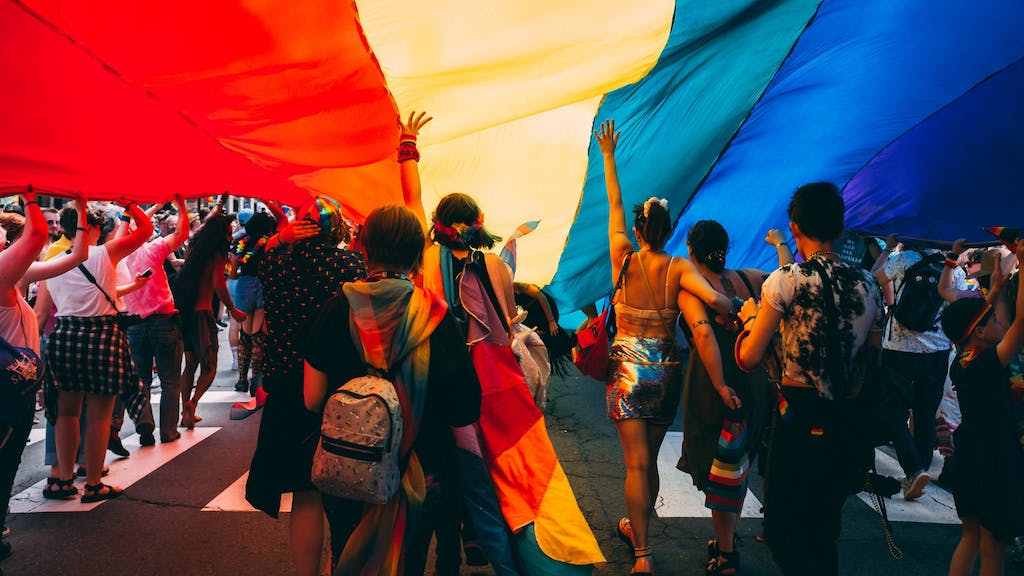 Reason for hope, but still a lot to be done

Over the generations, there has been a shift towards more tolerance and acceptance of the LGBTQ+ community in the United States. Younger generations today do not face the same fear of coming out to family and friends that older generations did.

LGBTQ+ representation in almost every sphere of American life in recent years, including media and politics, has also been significant in creating more visibility for the community with a more positive and nuanced depiction of their experiences.

However, there is still a lot of room for improvement, especially when it comes to protecting the most vulnerable members of the community, including transgender women of color. Not only are they threatened by violence, but they’re also discriminated against in housing and medical care more often than gays and lesbians. 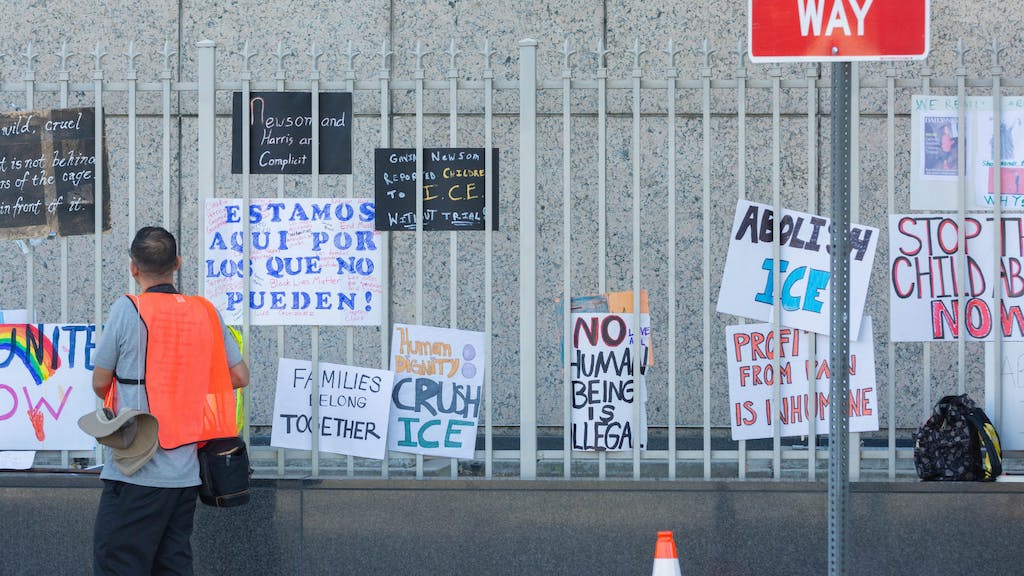 Less tolerant at the border

Another area that requires improvement is immigration, especially when it comes to LGBTQ+ individuals seeking asylum in the US.

Neither the USCIS Asylum Office nor Executive Office for Immigration Review publishes data on cases based on sexual orientation and/or gender identity or collects information regarding the LGBTQ status of asylum seekers. In effect, little is known about LGBTQ+ asylum seekers.

There have been at least 4,385 asylum claims since 2007 that have been labeled as relating to LGBT status. Many of them are fleeing violence, sexual assault, or even death for their identity. The claimants came from 84 different countries, primarily in Central America, Africa, and South America.

However, moves made by the Trump administration have made it nearly impossible to cite the threat of identifying as LGBTQ+ in your home country as a reason to seek asylum. A new rule published in December 2020 excluded “gender” as an admissible claim for membership in a specific social group, among other things the administration imposed in their overhaul of the asylum system.

The rule was blocked in January 2021; however, it could still be enforced. Yet, LGBTQ+ asylum seekers are optimistic that the Biden administration will work to reverse some of the previous administration’s actions against coming to the US for protection against the dangers they face in their own countries.

That being said, change has been slow, and for many asylum seekers, wait times can be a matter of life or death. Therefore, the United States can and must do better to welcome LGBTQ+ asylum seekers to the US. 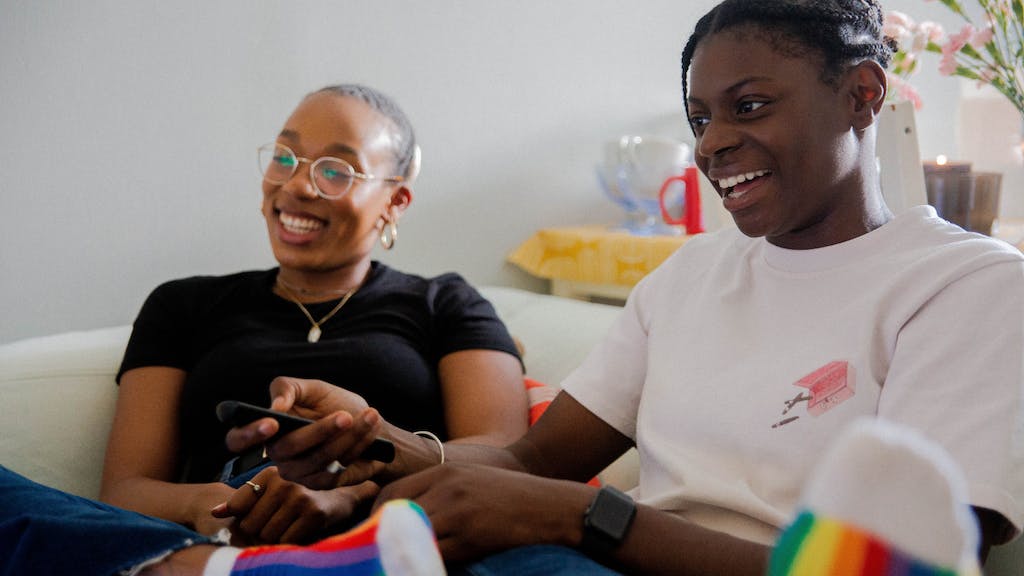 MAJORITY is a home for all communities

MAJORITY offers a community for all, no matter what your country of origin, sexual orientation, or gender identity.

That’s why MAJORITY is grateful to have the opportunity to honor all of our LGBTQ+-identifying members, partners, and employees. You show us what it means to be proud. So we will stand with you, not only during this Pride month, but for every month to follow.

Want to tell us your #MAJORITYPride story? Contact us at somedigitalteam@majority.com or reach out to us online @MAJORITYOfficial.